The 32nd of December

Tomorrow is going to be just the same as today. Tweet Pin It Now!
at 7:17 pm No comments:

So today I attended my first ever sport event that wasn't tennis or year 9 interhouse netball. Rugby Union - Harlequins v London Irish at Twickenham - a treat for Michael (because I love him more than anyone has ever loved anyone in the whole entire world!) and well, an interesting first for me. The atmosphere was buzzing, the X Factor performances were great/not that visible from our seats up in the heavens and the sheer enthusiasm from a rather lively congregation of men behind us to get a Mexican wave going was pretty impressive. Although the standard of rugby was apparently disappointing, people did seem to genuinely enjoy themselves with their spouses, friends and family. I did wonder how many of the 70,000 others were at their first rugby game too and had as little clue as I did about the chants, the scrums and the tries (or distinct lack of).

It is amazing to think that there could be so many people in the same building that are in the same situation as each other. No, not even the same building, but so many people in the world that experience the same things, good or bad. It is not often that you realise that however different we may think the person next to us is, at the end of the day we are all people with the same potential raw emotions and it is only through things like film that we notice this. For example, watching 'Remember Me' today struck a couple of chords with me - firstly, that all families are damaged in some way; and secondly, that love is universal. Without wanting to spoil the ending for those who haven't yet witnessed Rob Pattinson and Emilie de Ravin in what is actually a remarkably touching film, the grief of mourning, the intense young love and complexities of the mind are all elements illustrative of everyone's lives. There is always going to be somebody in the world who has gone through the situation that you are in, the feelings that you have and the aspirations you pursue (or thousands and thousands of people in the case of law students seeking training contracts/pupillage...grrr) which is beautiful in the sense that there is a common, unifying factor between us all without detracting from the fact that individuality is not compromised as a result of the responses and attitudes moulded by our character and upbringing.

Begrudgingly, I may just have to accept that there is possibly someone out there who loves their other half as much as I love mine (and just hope that it is indeed my other half himself)! Tweet Pin It Now!
at 1:48 am No comments:

Update on Sakineh Mohammadi Ashtiani:
The Independent
The Guardian Tweet Pin It Now!
at 8:37 pm No comments: 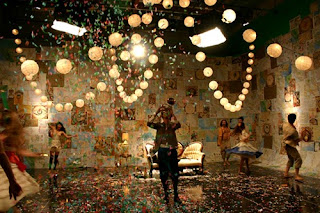 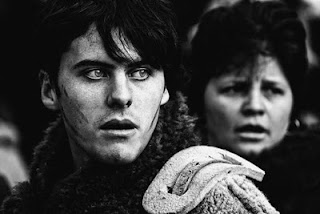 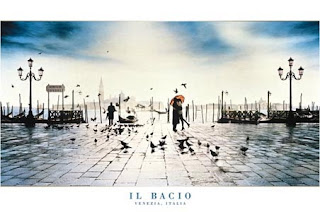 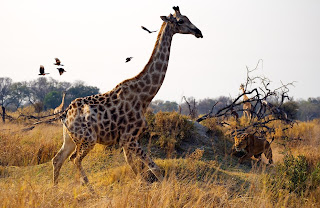 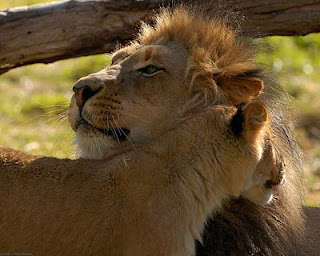 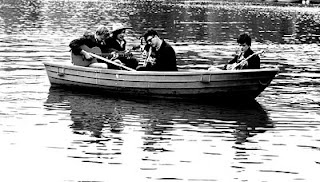 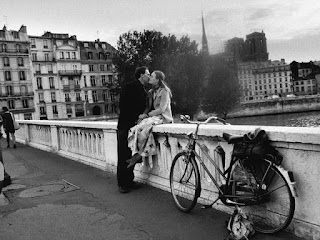 Mumford and Sons - I Gave You All
Ellie Goulding - Your Song (Blackmill Dubstep Remix)
Tweet Pin It Now!
at 7:09 pm No comments:

The success of Will Smith's 10-year-old daughter, Willow Smith, has made me think about how different the childhoods of people can be.

Whipping her hair back and forth and singing about it has given young Willow a global platform, something reserved for a tiny minority of the world's population. In fact, her career began back in 2007 with her acting debut in 'I Am Legend''. Wikipedia informs me that she is in fact signed to Jay Z's record label, Roc Nation. To me this sounds absolutely insane as I don't like the idea of children growing up too quickly but fair play to the parents for having such a talented child and for having the means to do something productive with the talent.

Wikipedia also informs me that Willow and her brother, Jaden (also an actor who has starred alongside his father), are ambassadors for an organisation called Project Zambia; this appeases me more than turning a child into a popstar - their involvement in charity is clearly a credible one on the part of Mr and Mrs Smith. With that much of a standing in the world, we can only hope that people like this do continue to make a difference in areas where others perhaps cannot.

Although it is brilliant that Willow has achieved what she has, I can't say that I would trade with her. I loved my childhood. When I was 10 years old I read about planets in my Space Encyclopedia; I played netball for the school team; I made up dance routines to S Club 7 songs; I canoed every Sunday on the lake in Wimbledon Park; I kept a diary detailing everything I did each day of the summer holidays; I liked visiting the Science Museum in London; my favourite colour was blue; I wanted to be an astronaut; I tried playing Warhammer once; I wore those hair ties with cubes on them; I loved my denim jacket from MK:One; I'd hide in the cloakrooms with my best friends to avoid having to play outside in the cold; I went swimming at the Guildford Spectrum; I did a bike race and went straight into a stack of hay as I went around a corner; I would draw pictures of little mice and rabbits in my little notebook; getting in trouble was the worst thing ever; I had keyboard lessons every Saturday and a navy blue tracksuit; I had to be home at ten past five every Monday, Wednesday and Friday for Blue Peter and got angry, thinking it must have been a fix, when I didn't win any of the competitions; I went to Disneyland California; Sweetie Day was every Monday; I played Spyro the Dragon on the Playstation and painted my nails silver.

Bee.
This is a home for the little bits and bobs that erupt from my brain from time to time.