Thoughts and revelations inspired by the Nokia Lumia 1520 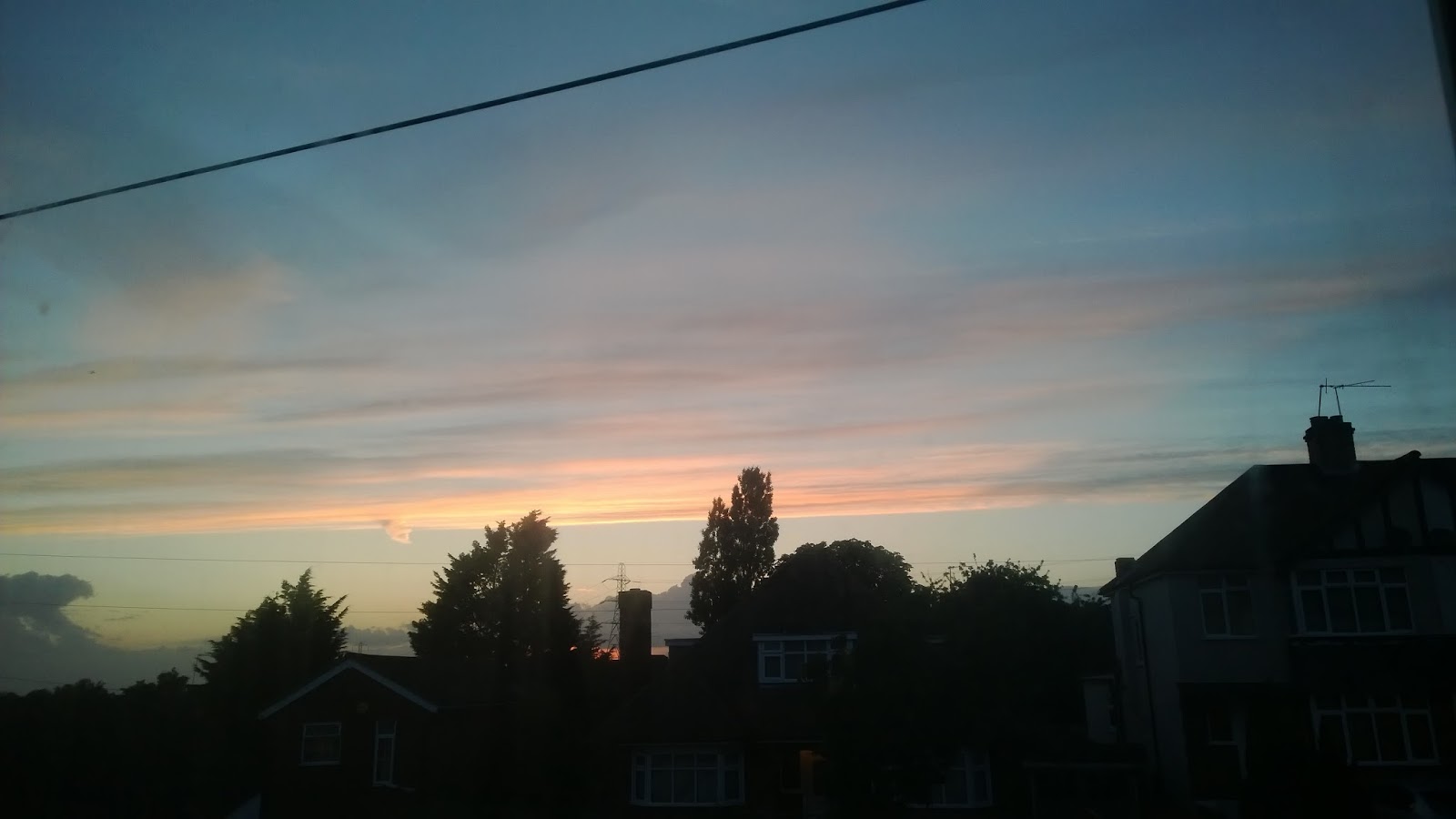 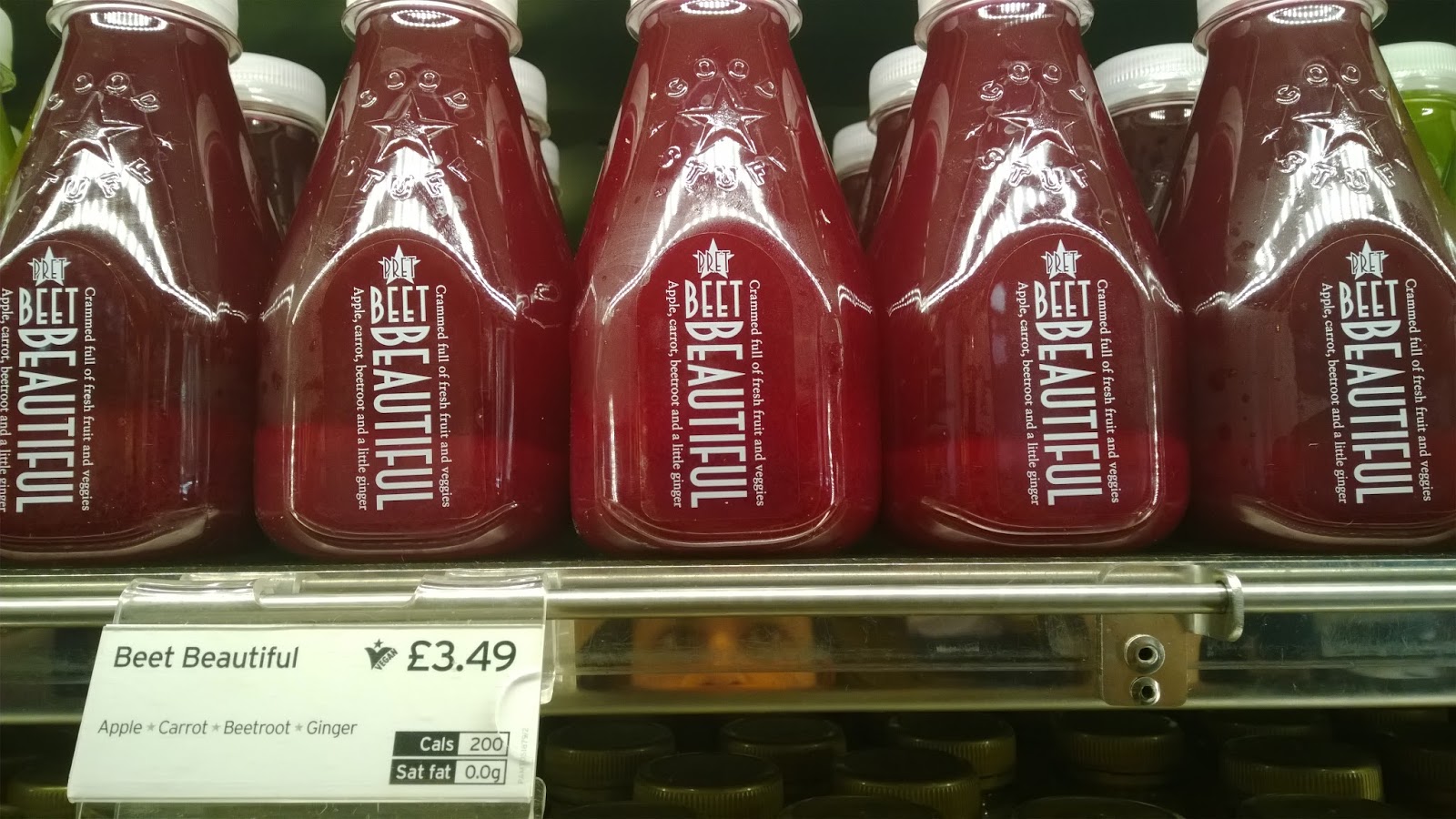 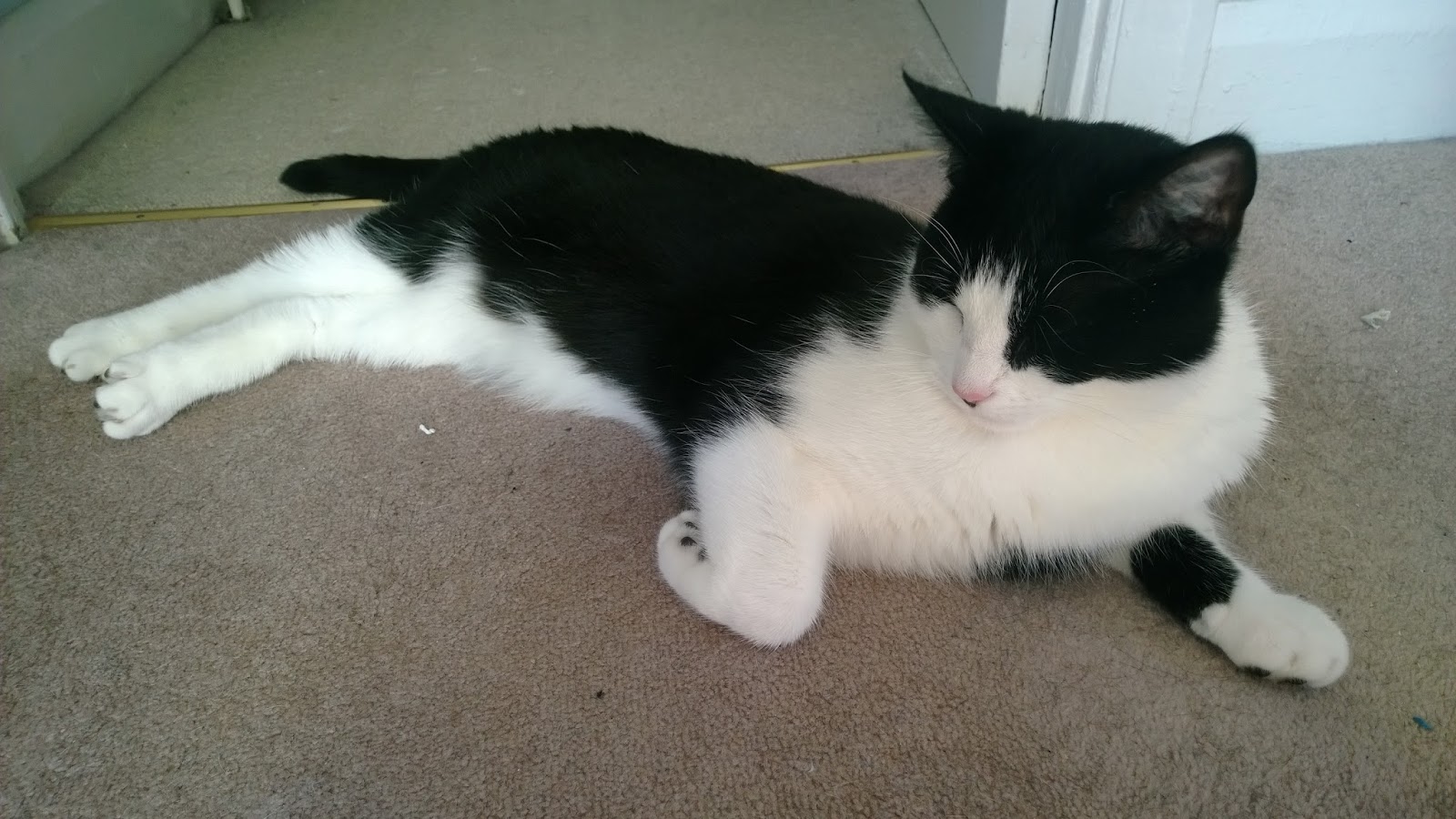 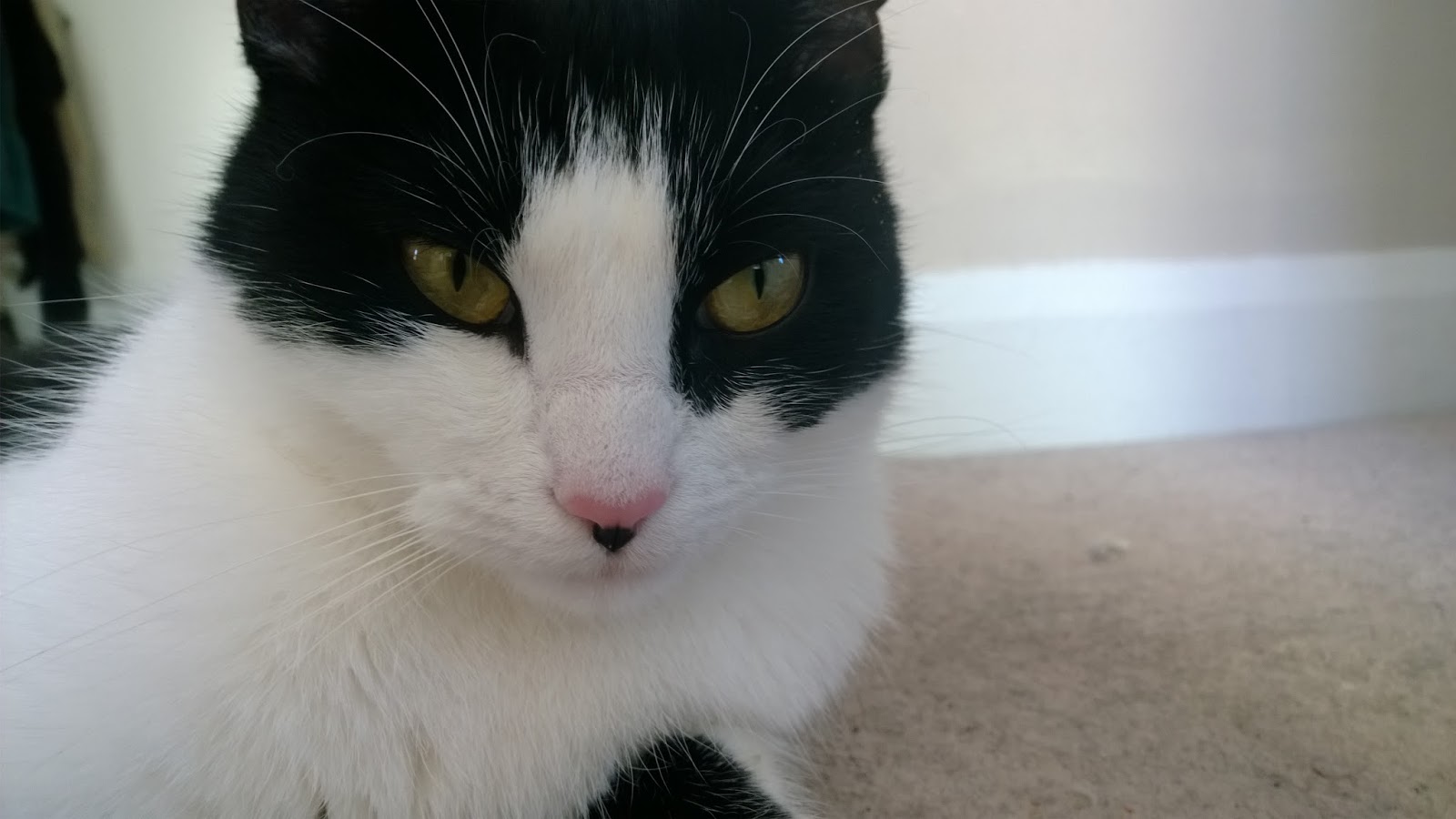 20 mega pixels is a lot to be carrying around in my handbag, let alone for something sizing up similarly to the length of my face. This has meant that I have wanted to photograph everything with a little itch telling me to do it properly - don't use such a crisp, sharp, beautiful screen to take any old rubbish. So I made a concerted effort to capture little bits of my days in the last couple of weeks that I thought were special, even if mostly for simple reasons. But you know, we're all advocates of the small things here anyway.

As phones go, this is pretty hefty dimensions-wise. I don't think I could fit it comfortably in my pockets without fear of it falling out or getting damaged, and it is slightly too big and thin to hold when taking photos from certain angles etc. However, the huge screen is something which I think I am going to struggle getting used to NOT having. I used to be mesmerised by the colours my iPhone 4 displays but I have been seriously blown away by how stunning the screen on this phone is.

For photography purposes, it is an exciting gadget to be handling and I don't know if it is because it is summer and all my photos seem to feature wonderful, natural light, but I really enjoyed snapping away on this. It has also aided my transition to filming to document, as opposed to just jotting down thoughts in my notebook/iPhone notes. Documenting or wanting to take photos of lots of things can sometimes feel as though you are taking the magic out of the moment, but with a device as thin as this, filming with it or snapping something quickly doesn't feel like as much of a disturbance because it kind of removes the barrier between the real world and camera.

A few more pros :: as a Windows phone, you can easily create/edit/view Office documents; the Nokia Cinemagraph feature is a fun, creative feature; transitions between pages/photos/screens are very smooth; easy to sync with computer; allows import of iTunes

A few more cons :: navigation takes a little getting used to; tricky to hold sometimes on account of its size/thinness; no physical button on front of phone (only sides); editing photos/videos tricky/not as slick as it could be; feeling a little silly using it for the phone feature on the go.

Sometimes things come along which help you out in ways you didn't really imagine. Recently, my corner of the web has been a little quieter and more subdued than it would usually be; it has been in need of a creative re-jig and encouragement. The Nokia Lumia 1520 has propelled the way I document everyday thoughts and images into a format I am finding more meaningful and regardless of whether those videos and photographs will ever make it to the web, it has made me think more carefully about projects I want to pursue and how I present my life. There we have it - a piece of technology which has inadvertently made an impact on my creative efforts. Who'd have thought it?! Nice work, Nokia. 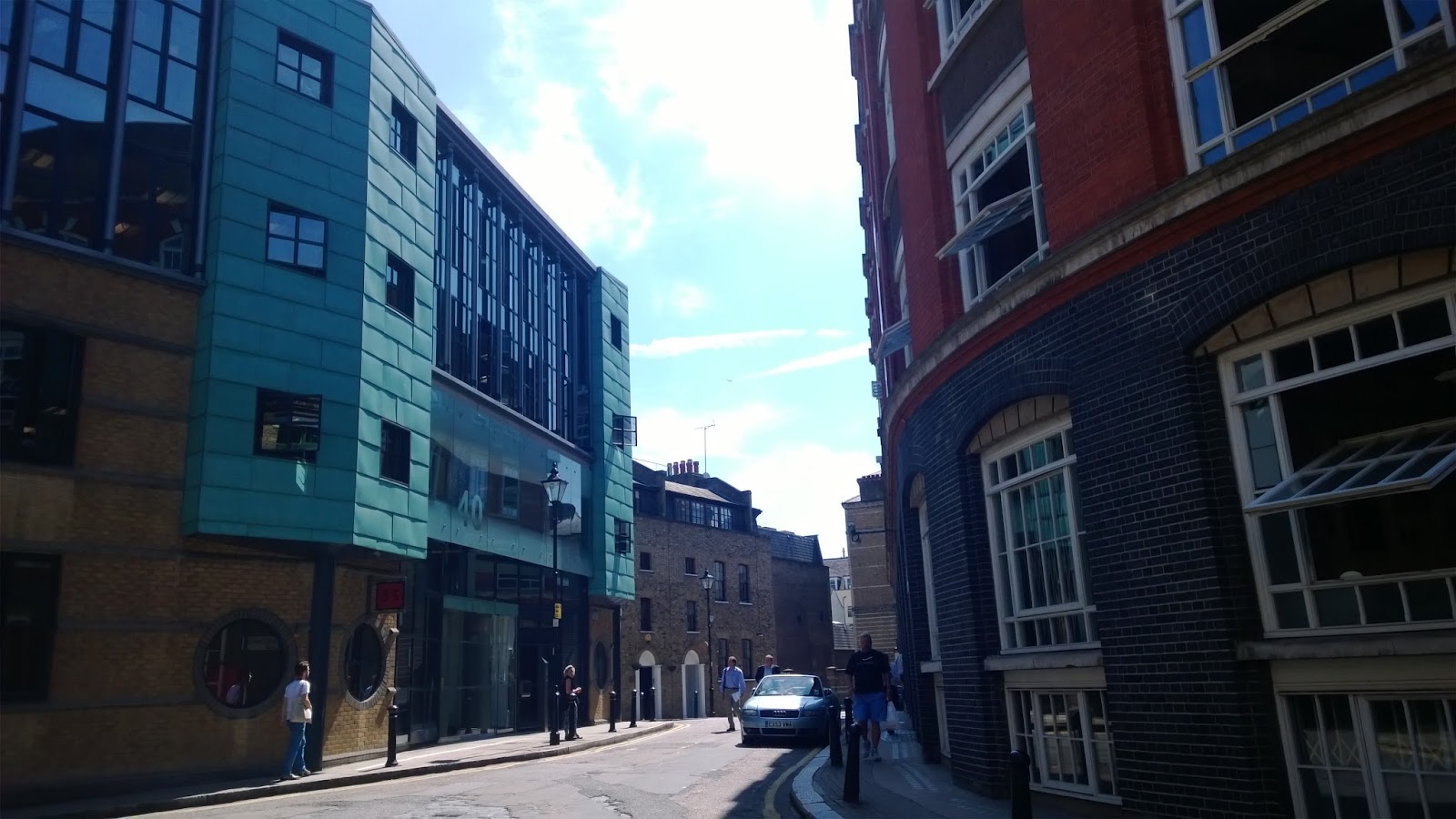 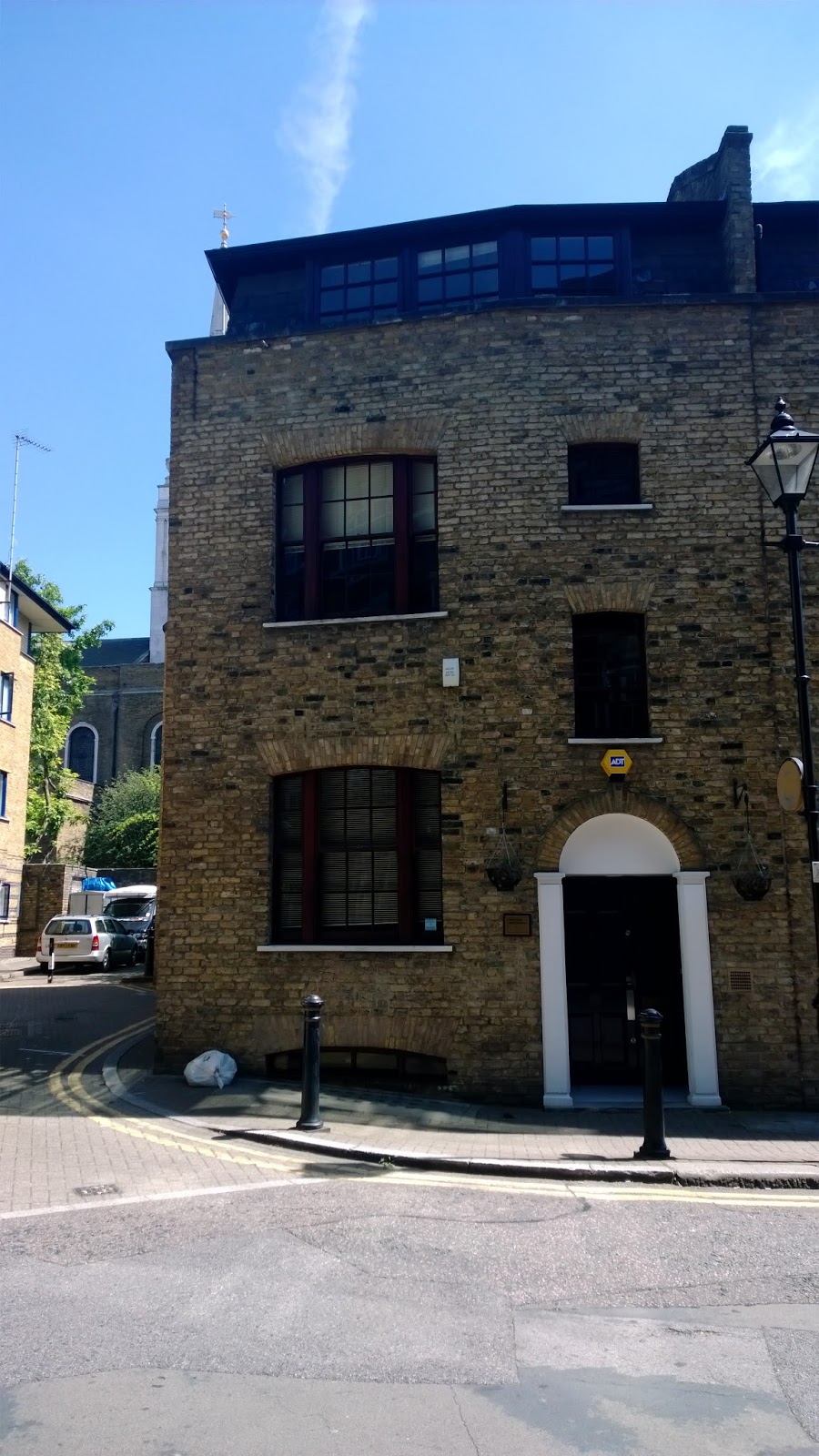 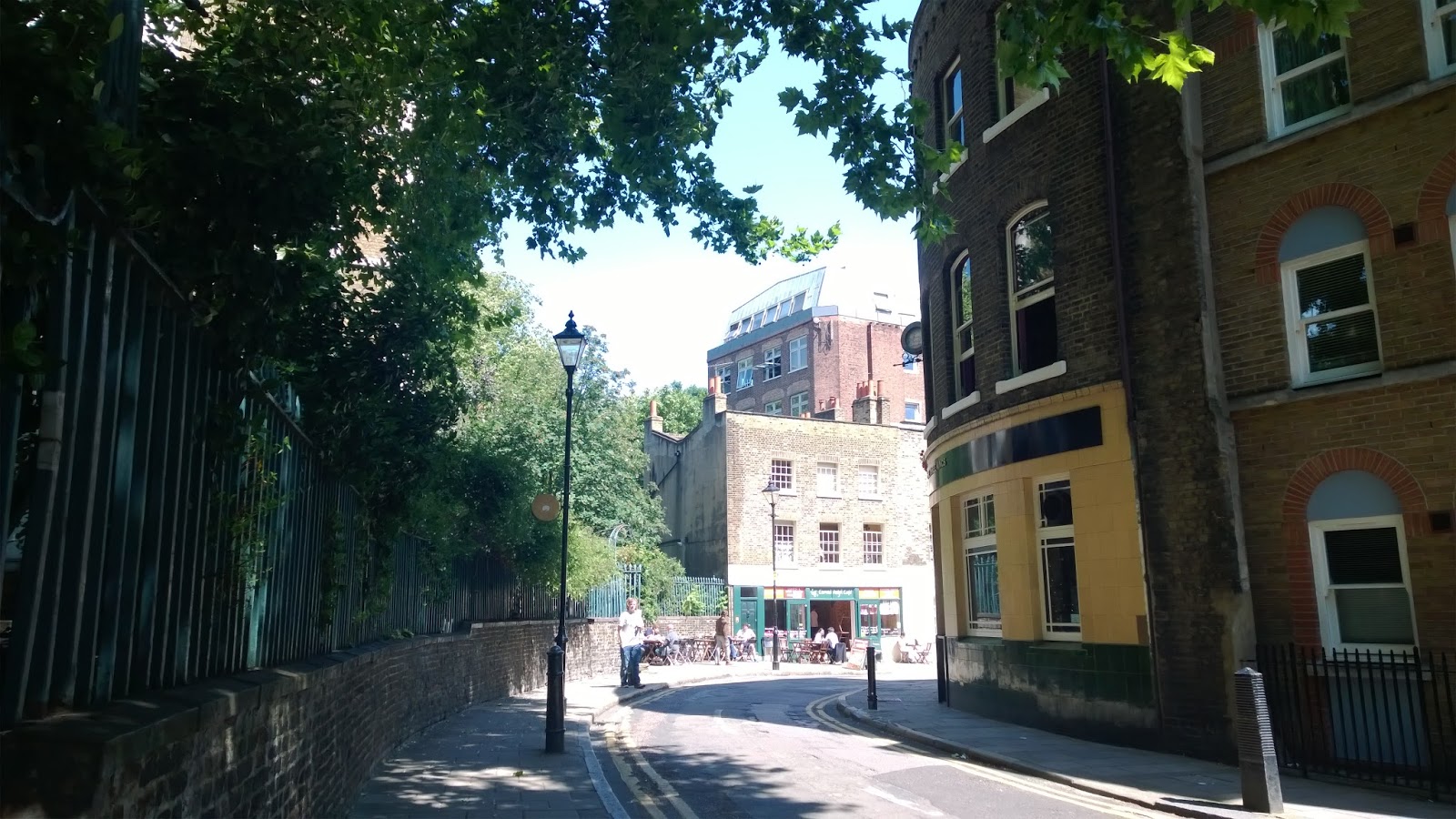 All images except the first in this post (and this one and this one) were captured on the Nokia Lumia 1520. I must say a huge thank you to the team for letting me play.

Bee.
This is a home for the little bits and bobs that erupt from my brain from time to time.